EAE BACK IN ACTION WITH ACSC IN THE PHILIPPINES 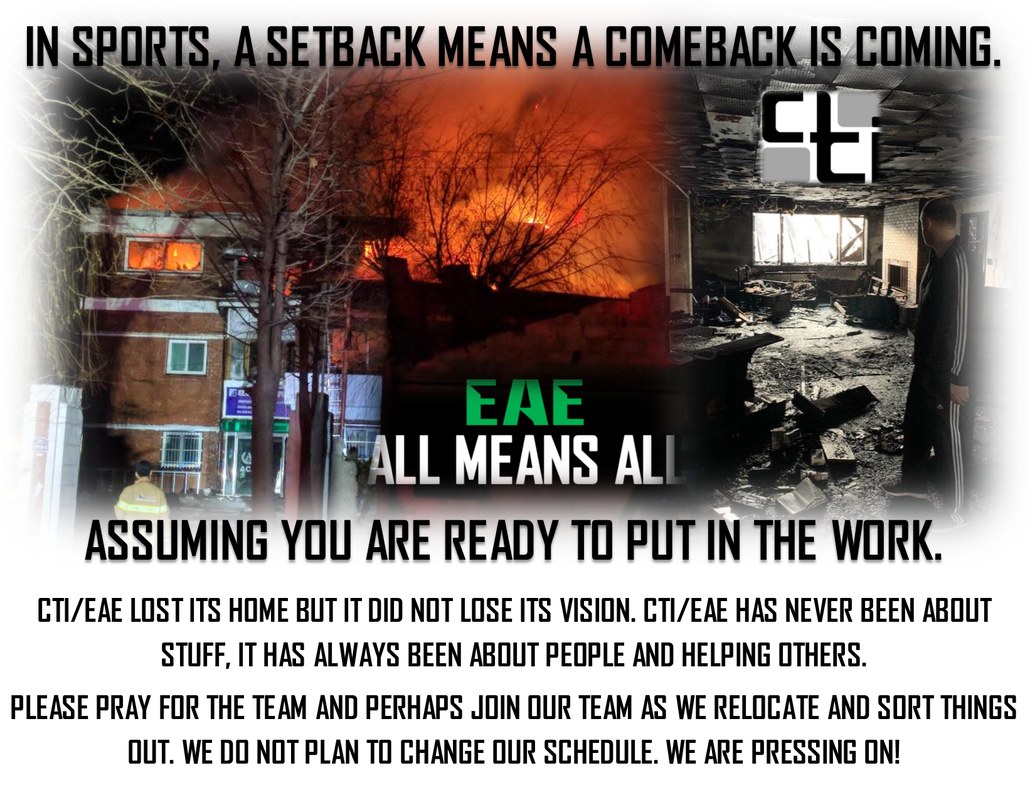 CLICK PHOTO TO JOIN TEAM AND DONATE TO THE COMEBACK

OCTOBER 23, 2019-EAE HAD A SUCCESSFUL FIRST EVER BASKETBALL IN BANGKOK, THAILAND. COACH MIKE BEHNKE FROM PHILLY LEAD THE WAY. THANK YOU DAVID LUCAS, PATRICK KONA AND AMERICAN SCHOOL OF BANGKOK FOR HOSTING

FEBRUARY 16, 2019-COACH SARAH RHODES FROM OZARK CHRISTIAN COLLEGE (MISSOURI) JOINS THE EAE CREW AND SHARES HER TIME, STORY AND KNOWLEDGE OF THE GAME WITH ALL THE ACSC GIRLS PLAYING IN THE PHILIPPINES.

December 27, 2018-THE EAE BOYS OF HUMPHREYS FALLS TO ANYANG (KOREA) HIGH SCHOOL IN AMAZING 94-90 FINAL. IT WAS A CLASH OF CULTURES AND PLAYING STYLES. HHS WILL HOST GAME #2. 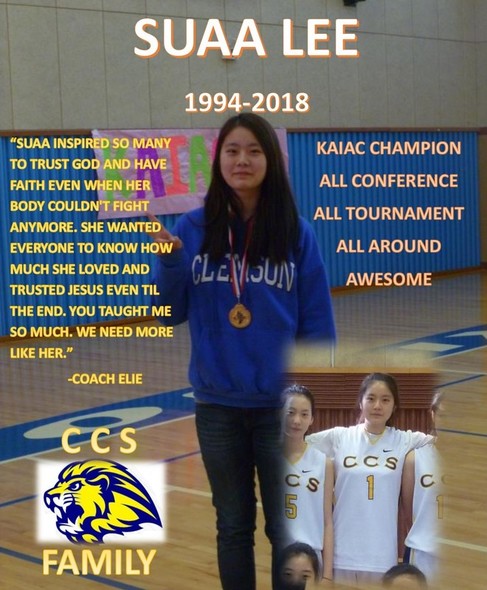 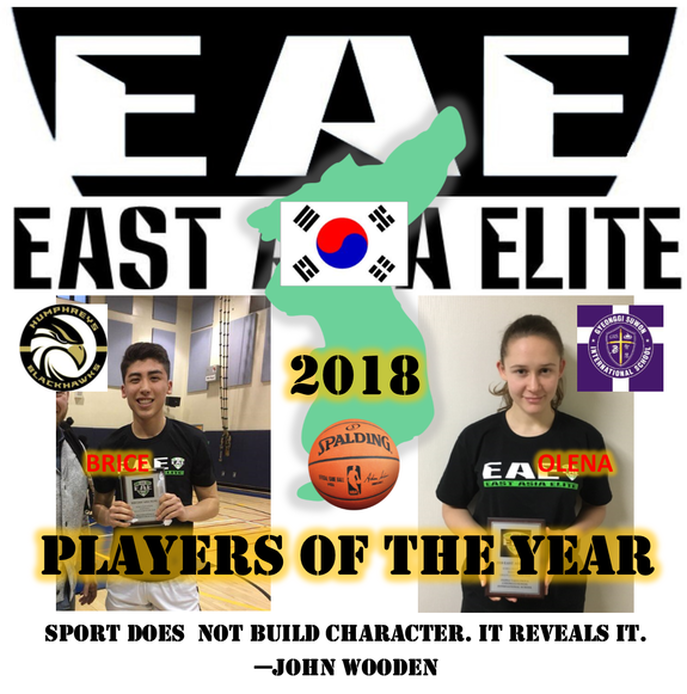 CONGRATS TO ALL THE 2018 ACSC CHAMPIONS THIS YEAR!

CONGRATS TO ALL THE 2018 FAR EAST CHAMPIONS THIS YEAR!

CONGRATS TO ALL THE 2018 APAC CHAMPIONS THIS YEAR!

EAE WILL BE AT FAR EAST, APAC AND ACSC BASKETBALL TOURNAMENTS
THIS IS AN EXCITING TIME FOR COACH LUKE AND OTHER SCOUTS WHO WILL BE LOOKING FOR ASIA'S NEXT BEST FOREIGN TALENT. THESE TRIPS CAN HELP MAKE OR BREAK MANY PLAYERS FUTURE BASKETBALL CAREERS. IT IS ALSO A GREAT CHANCE FOR EAE COACHES TO GET TO KNOW PLAYERS AND COACHES AND ENCOURAGE THEM. I LOOK FORWARD TO PRAYING FOR AND WITH YOU THE COACH AND PLAYER AND HELP YOU GET TO THE NEXT LEVEL OF LIFE!

THE COLLEGE WATCH LIST IS GROWING LARGER THAN EVER AND OVER 60 COLLEGE COACHES IN THE PAST 2 WEEKS HAVE CONTACTED OUR ATHLETES. PRAISE GOD FOR THIS AWESOME START TO RECRUITING SEASON! 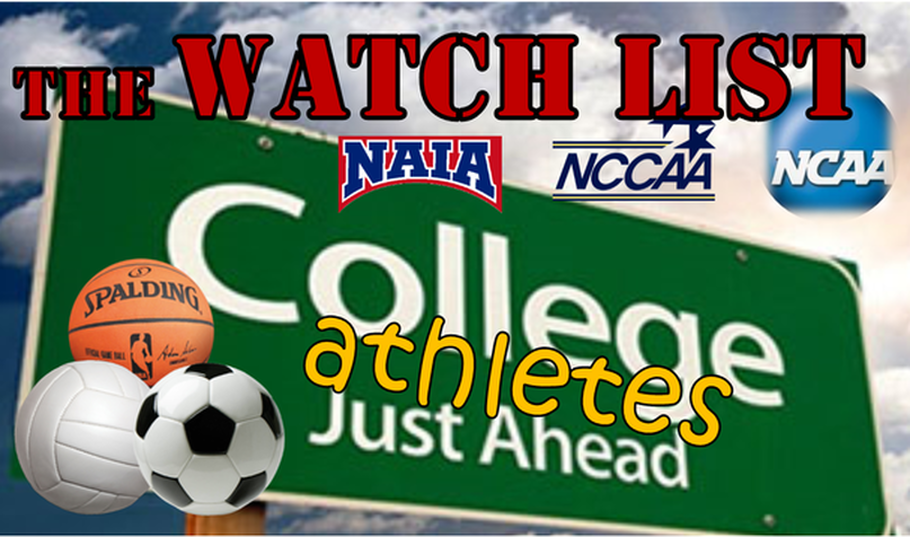 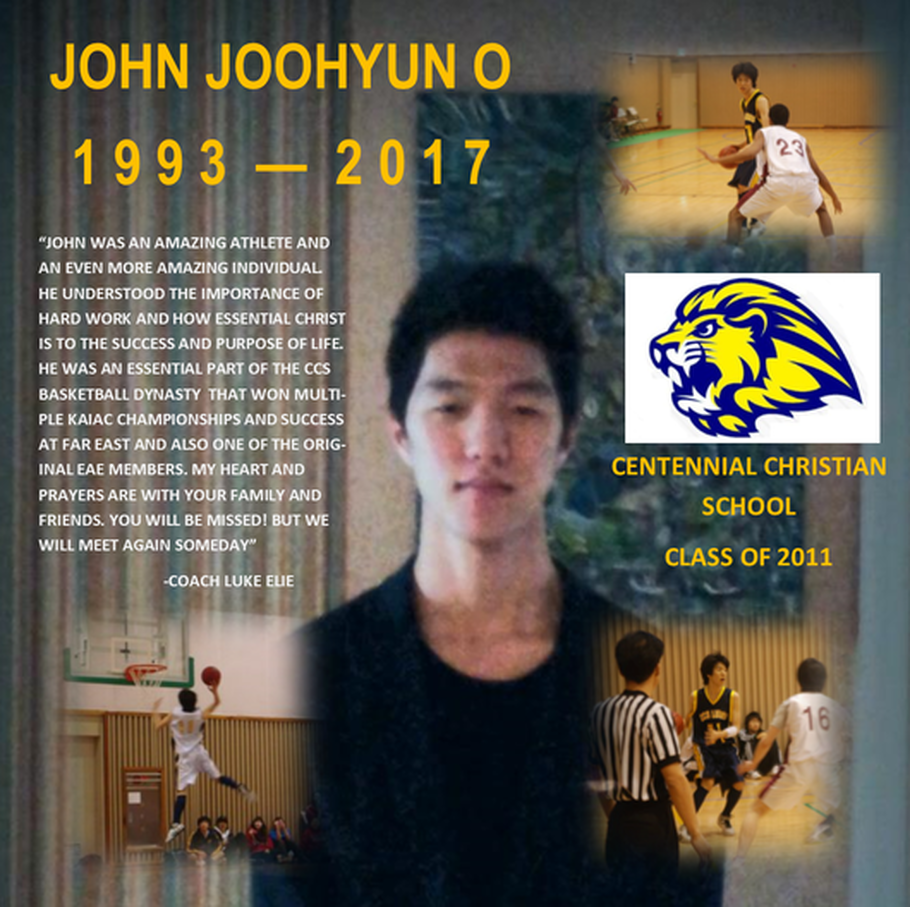 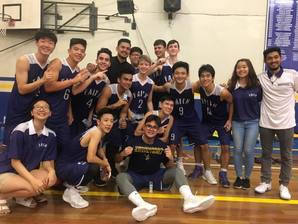 February 19, 2017-- For it is by GRACE you have been saved, through FAITH--and this is not from yourselves, it is the gift of God.. (Ephesians 2:8)
The weather was hot and humid in Penang, Malaysia as Dalat International School hosted 8 schools/teams from 7 Asian countries in the annual ACSC high school basketball tournament. After 2 days of pool play, teams adjusted to the climate, style of play and officiating. It was clear that the path to a championship in 2017 was not going to be an easy one for anyone and no team was a clear cut favorite. Teams like YISS (Korea) who struggled to win a game at ACSC 2016 came out blazing and giving fits to every opponent while the host team, Dalat, conjured up a series up upsets spurned on by its Manchester United type frenzied crowd. St. Paul's (Guam) guard play (as usual) and intense pressure also forged out wins and put the eventual finalists to the ultimate test. However, after the dust settled, the last two teams standing were undefeated Faith Academy (Philippines) led by EAE All Asia Player Douglas Nichols and an exhausted, banged up Grace International School (Thailand) led by EAE All Asia Senior Jaazaniah Cofer.

After a stunning loss to St. Paul on Friday night, Grace had the enormous task of climbing out of the loser bracket to reach the finals. After a battle with YISS at 8am, the Tigers earned a game at 10:30 AM against a tough Morrison squad led by another EAE All Asia player in Sophomore Samuel Manu. Overshadowing the dual between All Asia Players was Grace's Sophomore star, Josiah Moore. Josiah poured in a career game of 41 points (inside and out) and 17 rebounds that stunned the Mustangs and set up a rematch of St. Paul and Grace at 2:30 PM. The crowd was electric and poised to see if Josiah could match his performance and to see if Grace had enough legs to hang with the frantic pace of St. Paul led by the smooth handles and shooting of Jahmar White. However, the gym went silent when Josiah limped off the court a few minutes into the game with a hamstring injury that we know now has ended his season. The Grace team looked deflated and St. Paul looked poised to run away with the game and play in the finals against Faith. However, Grace had other ideas. Grace rallied around their Seniors and played their hearts out. This lead to a Grace victory and a trip to the ACSC Finals. This is a happy a day for Grace's coach Mike Sprenger who has come in 3rd place every ACSC tournament since its founding in 2014.

Faith comes in to the finals as a heavy favorite and a very deep basketball tradition in Southeast Asia. Well rested and significantly larger and deeper then a worn down Grace team, they came out hitting shot after shot. However, Jaaz Cofer of Grace did his best Kobe impersonation and scored 19 points in the first half to keep it close. This was aided by an early ankle sprain of Josh Eichenaur, Faith's big man. However, the second half began and the toll of 4 straight grueling games for the Tigers was evident. And the shooting of Hojean Jin and soon to be named 2017 ACSC MVP Douglas Nichols was too much. Faith would go on to win their second ACSC basketball title.

All in all, it was a great experience for myself and other East Asia Elite coaches to be a part of this year's tour. It was an honor to encourage, cheer, share and pray with you all of you. We at EAE truly want you to use your gifts and passions to do amazing things for God and His Kingdom. See you next year in Seoul, South Korea. Congrats to St. Paul's girls team for winning the tournament in Taiwan this weekend as well. And congrats to all the players who were scouted in this tournament and have made the college watch list. CHECK OUT THE COLLEGE WATCH LIST HERE. 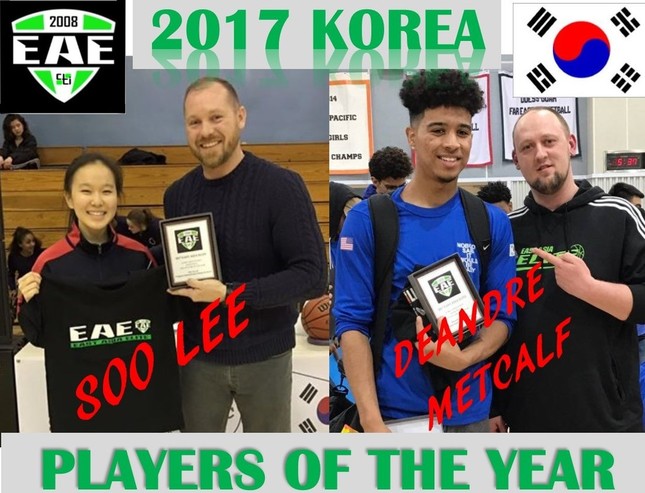